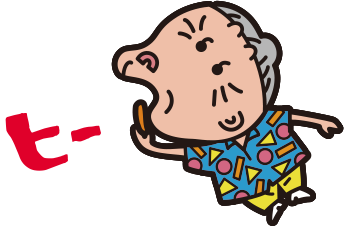 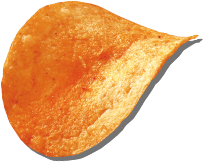 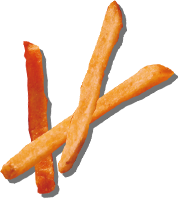 Karamucho has a good combination with umami and spiciness by formulating meat, vegetable and chili. 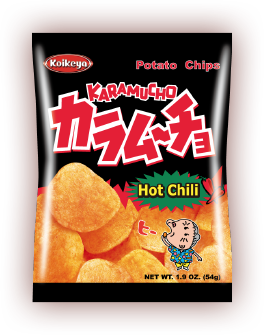 Potato chips with chili powder and other various spices.
Enjoy the combination with tastiness and spiciness! 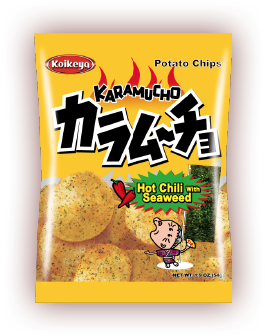 Very nice balance of spiciness and seaweed. They must be one of your favorite snacks! 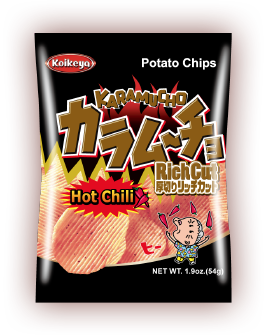 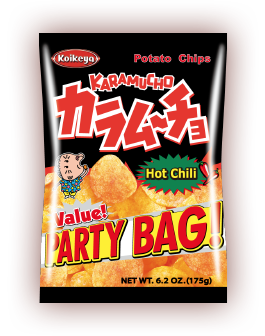 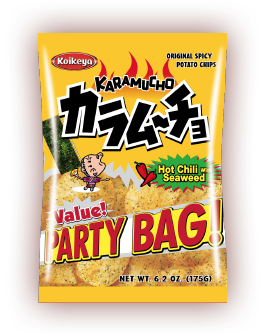 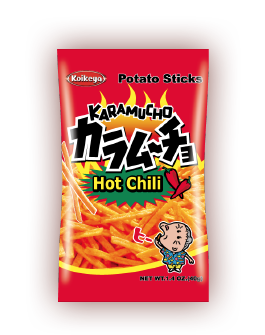 Potato sticks with chili powder and other various spices. Easy to take, easy to have fun! 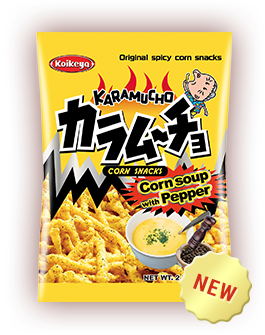 A hint of black peppers can dramatically enhance sweetness of corns and whole snack taste. 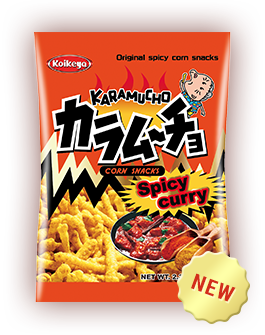 Enjoy the curry taste and savory aroma from original blends of several spices and vegetables.

This flavor features a combination both good aroma of Seaweed(Nori) and good accent of salt. 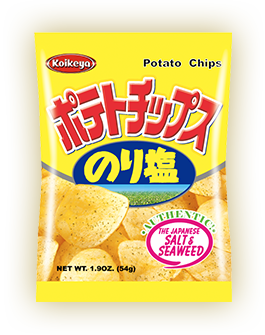 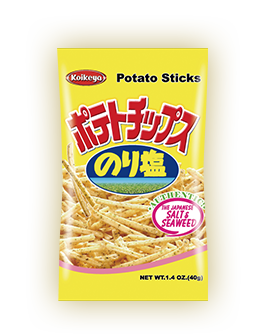 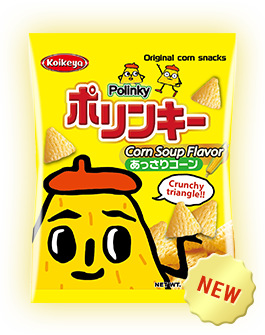 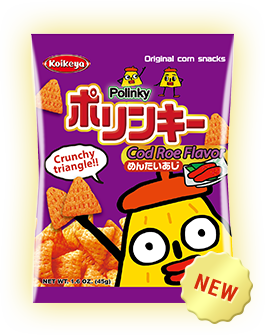 Koike-ya was founded in 1953 in Japan. In the beginning, Koike-ya was manufacturing and selling a rice cracker assortment and other Japanese traditional snacks.

The history of Koike-ya’s potato chips began when Kazuo Koike, the founder of Koike-ya, encountered potato chips for the first time in a bar with a friend. Kazuo Koike was impressed by this tasty food he discovered.
He was determined to make and spread such excellent food to many people, as many people in Japan, hardly had an opportunity to eat potato chips in those days.

Developing good quality of potato chips was quite a challenge. Kazuo Koike had to gather and learn all expertise on making potato chips.

In 1967, after years of trial and error, Koike-ya became the first mass production company of potato chips in Japan.